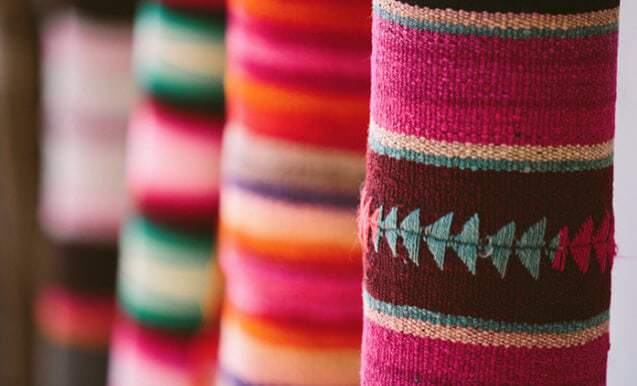 I first discovered Pampa late last year and was instantly blown away – not only by the quality of their rugs, but the story behind how they’re made. After they featured on TLC, I saw them pop up all over the place in mags and media, proving that a great local biz can’t stay a secret for long. Here’s their story and why you’ll love ’em!

Vicky Aguirre and Carl Wilson – the couple behind the Pampa brand – started the rug-making journey by travelling to Argentina, meeting with local artisans to create their dynamic range of rugs. The artisans hand wash, spin, thread and dye the rugs by hand, resulting in some one-of-a-kind floor coverings you really need to get your hands on.

Vicki tells me that the ethos of Pampa is one that celebrates heritage and empowers culture – resulting in some stunning rugs – each of which has its own special story to tell.

“They come from the earth in such a natural and magical process,” she says. “For us they are unique pieces of art more so than rugs”.

Working with only 100% sheep or llama wool, Carl explains that each rug can take up to six weeks to produce.

“They weave each unique piece on a loom that is in every home’s backyard,” he says. “There are different techniques of weaving, as well as different thicknesses of thread, which gives each rug its own character”.

August 2013 is when the Pampa website launched (check it out for some stunning photography from the pair). Vicky and Carl then set their sights on Sydney, with an aim to meet as many retailers and designers as possible who might want to use their rugs. Thankfully, the team from Koskela showed interest!

“It is such a creative environment and we feel so blessed to have them there,” says Carl. “We are so thankful to Koskela for the opportunity they have given us”.

I can’t help but adore the concept behind this brand; no mass production, no factories and plenty of heart.

“When someone purchases a Pampa rug they know they are getting a unique piece of art with a story behind it,” Vicky tells me. “Our customer would be someone that appreciates art in all its forms and respects the preservation of cultures from around the globe”.

Check out the Pampa Website for more about this creative couple.

Rugs are now in-store at Koskela.

UPDATE: The 2014 Pampa rugs have landed and are truly stunning. CLICK HERE to check them out. 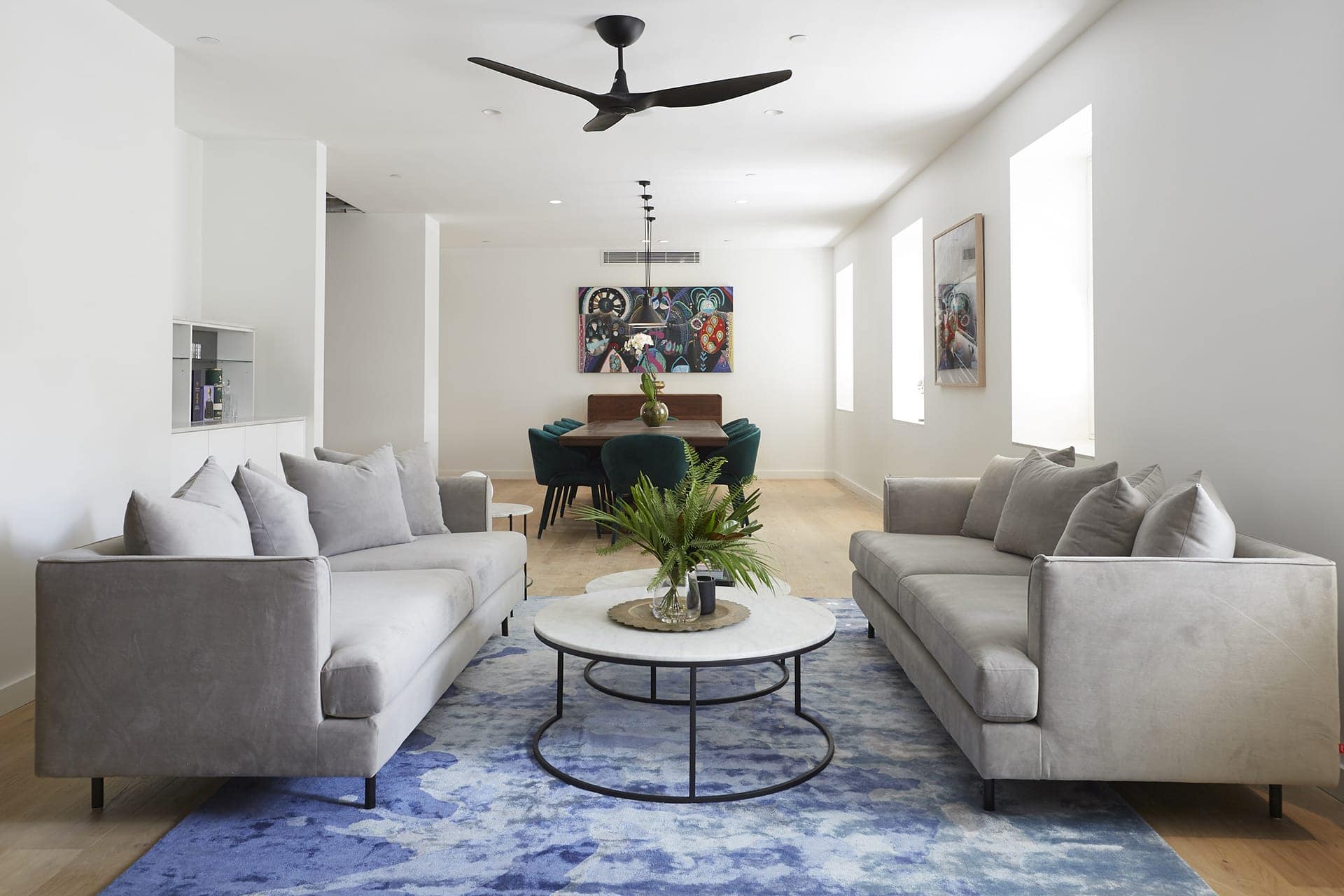 Inside The Block 2018 Living and Dining Rooms 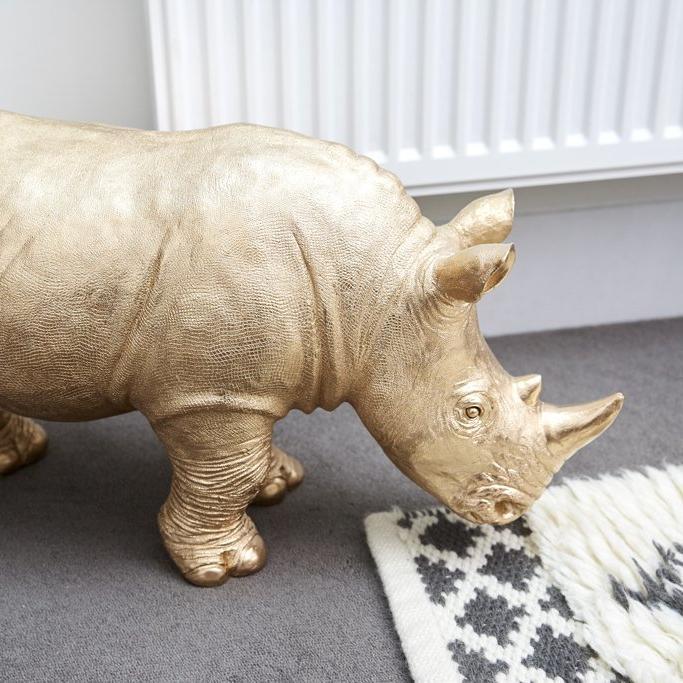 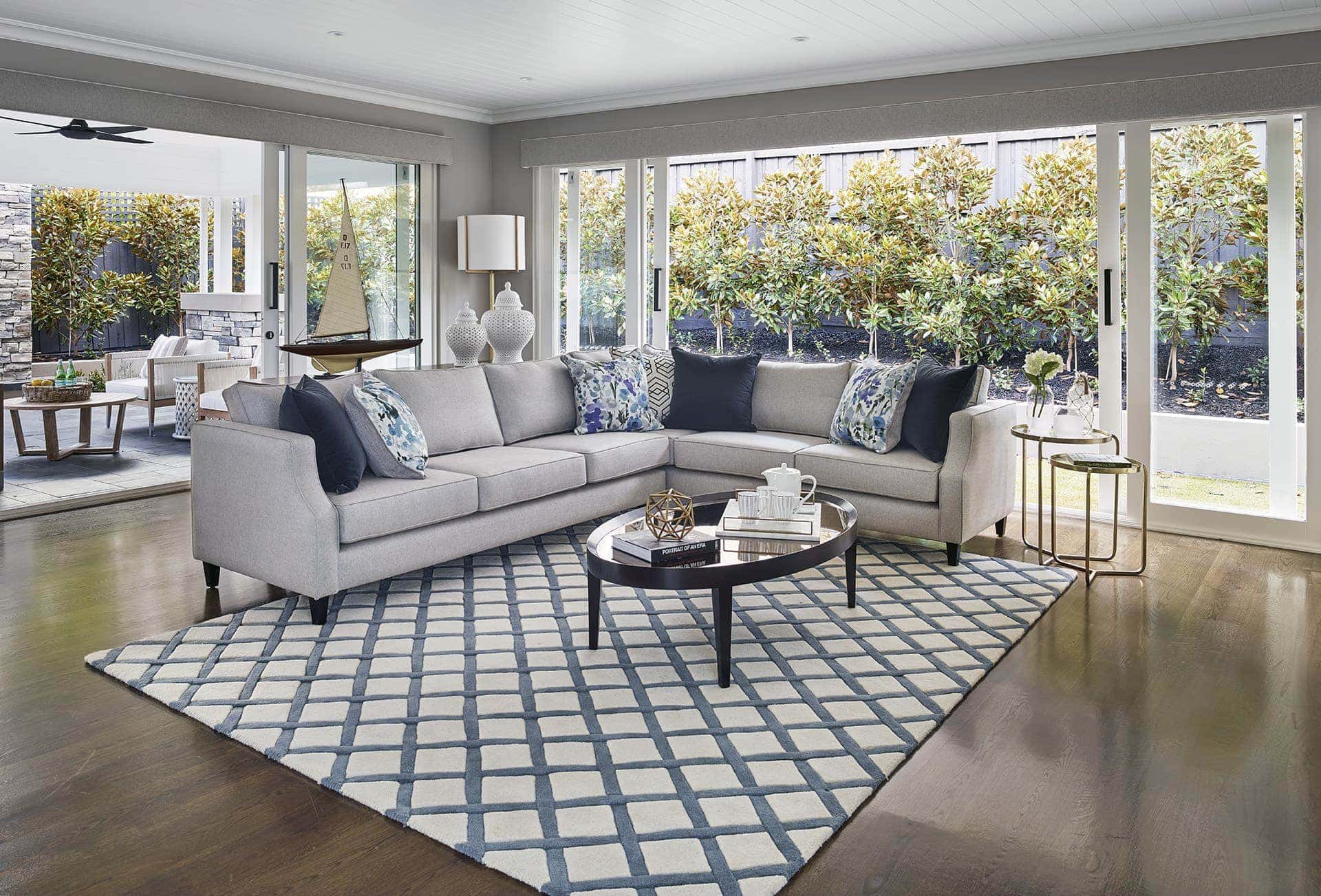 How to Choose a Rug for your Space: Style, Shape & Size